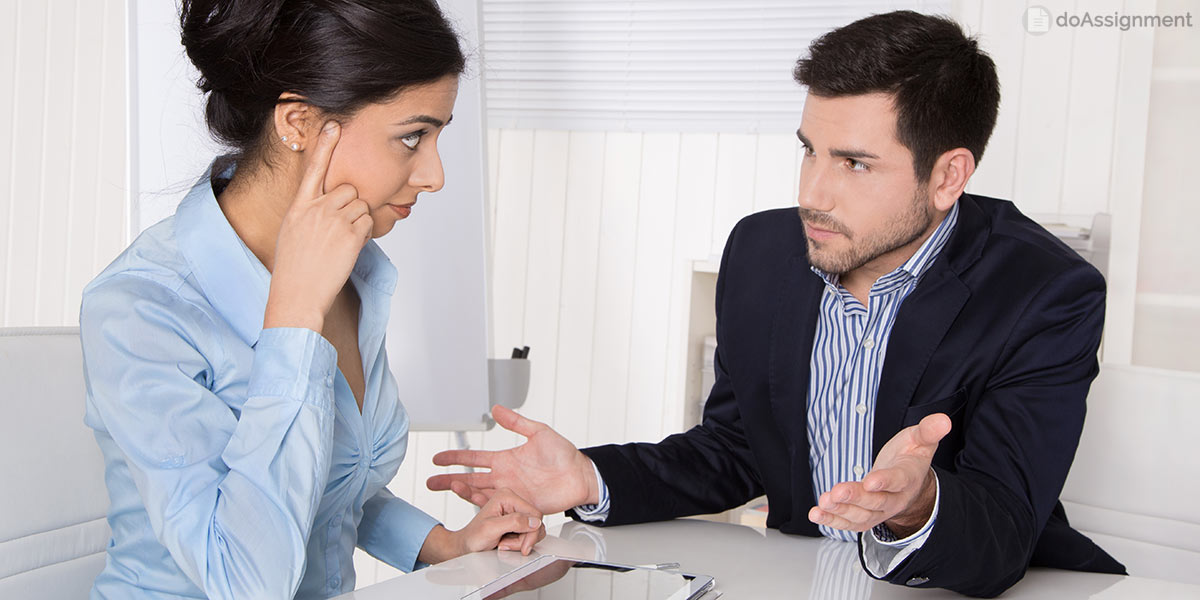 If you are a student, you always try to manage your time, finances, tasks etc., and sometimes it is quite difficult to cope with all that. We all make mistakes, but to minimize them, you should learn how to organize yourself! Check on a few psychological tricks, which can help you significantly.

Trick #1: Your Mistakes Are not that Noticeable

People see our mistakes not that often as we think. It is all in our head: if something is wrong we think that everyone sees it. There was even an experiment carried out on this issue: one person was wearing a T-Shirt inside out the whole day. When he was asked, how many people noticed that, he told a certain number. After that, people who communicated with him were asked whether they have noticed his T-Shirt. Only half from the expected number have actually noticed the thing.

Trick #2: Others Like You More if You Make Mistakes

We tend to like people, who make mistakes much more, than the mistake-less ones. Mistakes make us more human-like and attractive. Brilliance creates a distance and an irritating aura of invincibility. This effect has been tested by the psychologist Elliot Aronson. People have been listening to recordings of others, who were taking part in a quiz. On some recordings one could hear that some of participants dropped a cup of coffee. The results showed that those who dropped their coffee were called the best ones within the listeners.

Trick #3: The More People See that You Need Help the Less They Will Help

There is an effect of a witness. Do not search for help in a crowd. If a person sees that he is the only witness, they will help in 85% of cases. This will create an impression of the only possible opportunity to help. If there are a lot of people around, a particular person will try to help only in 31% of cases.

If you believe in something, it will definitely happen. It is a so-called “effect of Pygmalion”. A psychologist Robert Rosental has been making research on this issue at school. At the beginning of the year he showed teachers the list of students, who had high IQ test results. The list was not true, he just selected random surnames. At the end of the year those were the students, who showed the best results in comparison to others. The expectations of teachers towards those students were higher, so they created a new reality. Rosental said: What one person wants from the other can be a prediction which comes true.

Trick #5: The Wider Is the Choice, the Less Likely We Will Be Satisfied with It

Is the feeling of grudge familiar to you? It happens when you buy something and then think that you could have bought a cheaper thing, or another model, or with a discount in a few weeks etc. Even if the decision is completely correct, we will remain unsatisfied, if we have a wide choice. This is a paradox of the choice: the satisfaction will hardly come, if you had a lot of options while making a choice. 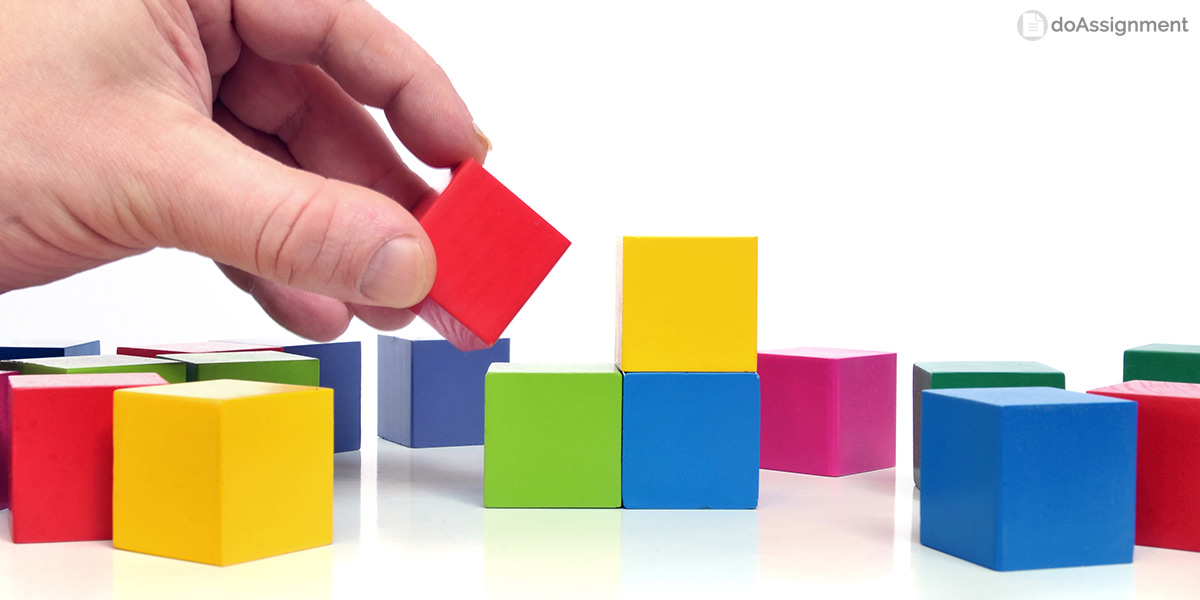