If you want to enjoy your long happy life, there are a few simple rules to keep.

Develop your sense of humor

Scientists from Norway have proved that laughing not only makes you a happier person, but can also give you 8 more years to live! The thing is that laughter, if only it is not hysterical, helps to keep blood vessels elastic.

Doctor Thomas Pearls claims that dental floss can give you extra year and a half of life. Using floss prevents you from gingivitis and kills bacteria that can damage your heart – they get into arteries and cause thromboses.

It is an interesting fact that the actors who have received Oscars generally live 4 years more than their colleges without the prize! The same thing about the sportsmen and Nobel laureates – Olympic champions generally have 3 more years to live comparing to the other sportsmen, while the ones who have won Nobel prize live 2 years longer than their colleges who had been nominated but haven’t received the award.

Researches show that if you sit less than 3 hours a day your life becomes longer for 2 years. Spending a lot of time sitting on one place may lead to diabetes, cancer and early death. Move, run, dance, walk with your dog – just do not sit around too much! 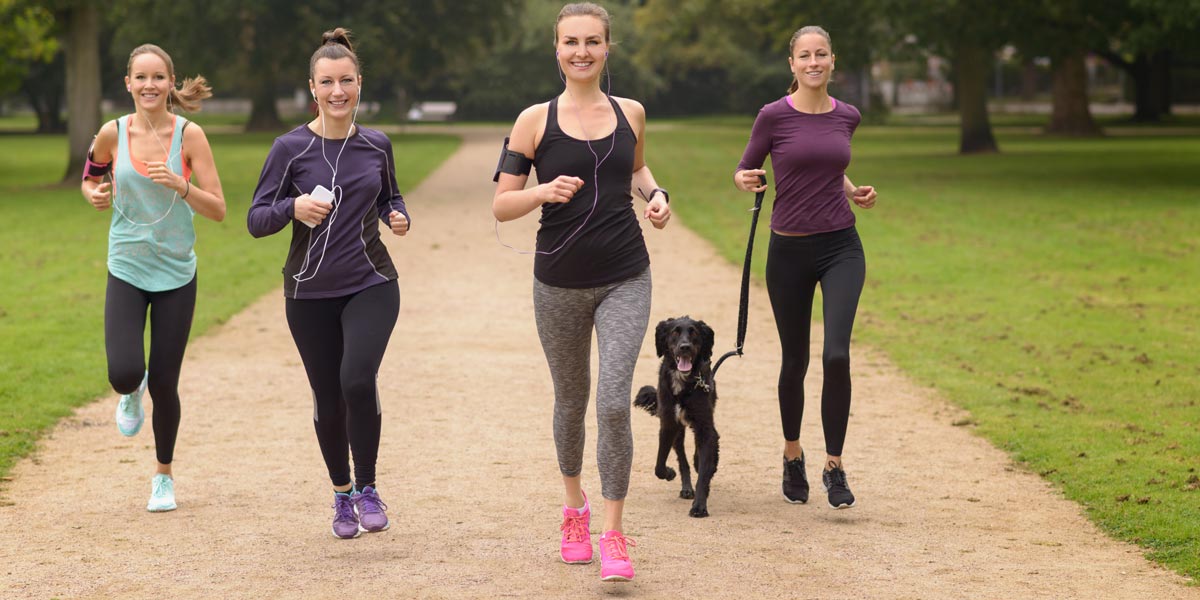 It has been proved, that reducing the amount of food you eat for 30% may increase the time of your life up to 40%! Try to eat food with fewer calories but make sure to receive enough vitamins.

Sleep as much as you need

Scientists from the Harvard University have proved that not getting enough sleep increases the risk of bowel and breast cancer, causes diabetes and heart diseases. Lack of sleep may become a reason of overweight due to hormonal disorders. So sleep well and have a long and healthy life! Eat raw vegetables

It has been discovered that people who eat at least 60 grams of raw vegetables every day generally have 2 more years to live comparing to the ones, who eat less than 20 grams a day. The research conducted by Cancer Epidemiology Biomarkers Preview shows that raw vegetables are better for your health than the cooked ones, as boiling may kill up to 50% of antioxidants that the vegetables have.

Not only will your friends help you to go through difficult times of your life, will share the good times, will support and be there for you. Researches show that friendship increases the number of oxytocin (so called “hug hormone”) in a human’s body. This hormone has a calming effect on our brain, it helps to normalize arterial pressure and to recover faster after the illness.